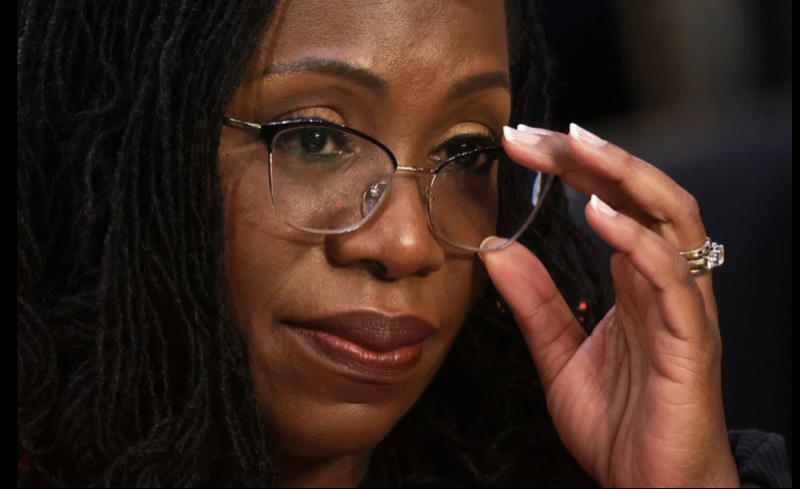 In that pregnant moment, everybody who was watching got to see how power and privilege work

Jackson started to answer. She said, “Senator.” And then she sighed. And then she paused. For a long time. As the silence filled the room, I felt like I could see Jackson make the same calculation nearly every Black person and ancestor has made at some point while living in the New World. It’s the calculation enslaved people made before trying to escape to freedom, or activists made before sitting down at the white lunch counter. But it’s also the calculation a woman makes before responding to the e-mail of the failson who was just promoted ahead of her, or the calculation I make when a white executive comments on my Twitter feed but not my published columns. It’s the calculation when black people try to decide: “Am I gonna risk it all for this?”

That pause, that moment, that clear difference in the range of human possibilities afforded to Jackson and Kavanaugh—that’s racism, folks. That’s sexism. That silence was a clearer definition of the thing than I could give in a thousand words. I can’t prove it, but I saw it. And Jackson saw it. And Booker saw it. And Padilla saw it. And I can only hope that people of good faith and decency saw it too.

Because if you can’t see it, then you are useless in the fight to stop it.